God in a hug 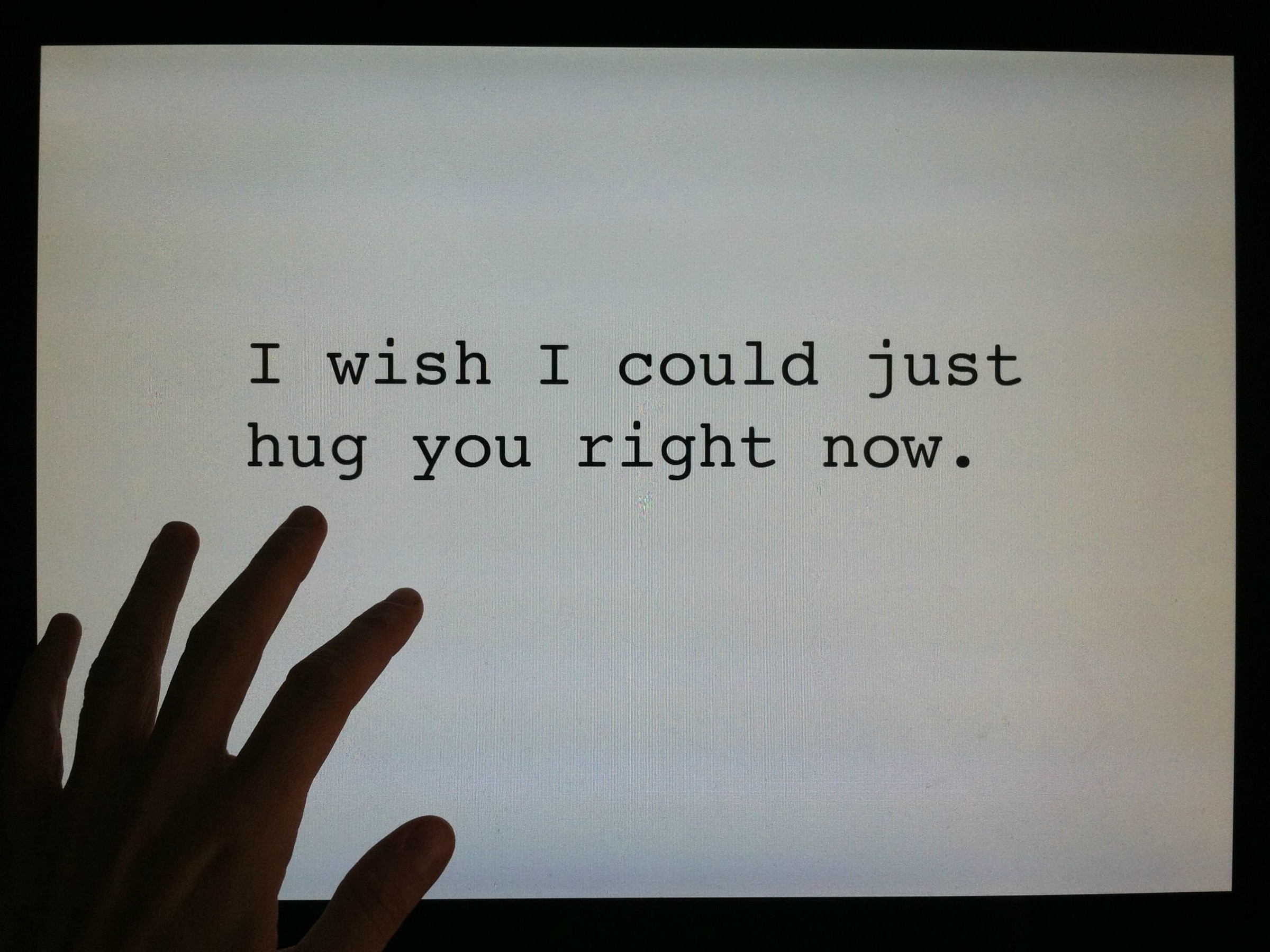 But on the way, Naomi said to her two daughters-in-law, “Go back to your mothers’ homes…Then she kissed them good-bye, and they all broke down and wept. “No,” they said. “We want to go with you…But Naomi replied, “Why should you go on with me?…Things are far more bitter for me than for you, because the Lord himself has raised his fist against me.” And again they wept together, and Orpah kissed her mother-in-law good-bye. But Ruth clung tightly to Naomi. —Ruth 1:8-14

Why would Naomi encourage two young women who love her as their mother to return to Moab? Why would she tell them to leave her side and go back to a people who worship a false god? Why would she ask them to consider finding men to marry who do not know the Lord? Why would she advise them to raise children in a society that sacrificed children in cult worship? This is Naomi’s worst moment.

Why would anyone discourage another person from trusting the Lord? It happens frequently. We may not say it the way Naomi said it, but we are capable of advising someone near us to go back to a life away from God. Why would we do that?

…the Lord himself has raised his fist against me.

I am always shocked when I encounter someone who feels this way. They believe in God, but they also believe God is against them. Two things feed this faulty thinking and we find them in Naomi: pain and shame.

Naomi has endured much pain. Three trips to the cemetery has convinced her God is angry at her. She also has shame. She allowed her sons to marry godless women from a godless place. In ancient times, there was no greater sin than allowing your children to marry outside of the faith. Naomi let it happen twice. No wonder she believes God is angry with her.

Bad things happen to us everyday. Believing in God is not umbrella of protection from pain nor a guarantee that we will not make decisions we deeply regret. Sin has broken our world. It has broken us. We will feel pain. We will have shame. But, don’t ever think God is not for you. He is in your corner. He desires for you to see him as he really is, not as how you think he is. That’s why Ruth clung tightly to Naomi. God was in that hug. Naomi just doesn’t know it yet.

There is a way to remain happy even when life hurts. If you would like to know how, read this.

I’ve shared this song before, but it has become a “go to” song when my life is hurting. I hope you enjoy it: There was Jesus by Zach Williams & Dolly Parton

If this has encouraged you, please share it. Someone in your world is feeling pain and shame.